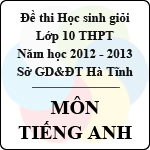 PART I. Listen to the dialogue on the phone between and a man and a girl named Juliet and fill in the form. You are allowed to listen TWICE. Give your answers in the numbered spaces.

Part II. You are going to hear an expert talk about sleeping and dreaming. Listen and write True (T) or False (F) for each sentence. You are allowed to listen TWICE.

PART III. You are going to listen to a talk about Margaret Mead. Listen and choose the best answer A, B, C or D for each question. You are allowed to listen TWICE.

1. What was Margaret Mead’s job?
A. a photographer B. a biologist
C. an anthropologist D. a journalist

2. What was Margaret Mead’s main interest?
A. taking photographs B. exploring new places
C. how children were looked after. D. living in pour areas.

5. What was the title of Margaret Mead’s book?
A. The pacific Islands. B. Teenagers around the World.
C. Growing Up in New Guinea. D. Coming of Age in Samoa.

6. What was the main reason why Margaret Mead took photos?
A. She liked photography. B. Cameras were not very common at that time.
C. Her husband liked photos. D. It was the best way to share what she learned.

PART IV. Choose the answer A, B, C or D which best fits the space in each of the following sentences.

15. We should participate in the movement _________ to conserve the natural environment.
A. to organize B. organizing C. which organized D. organized

16. His brother refuses to even listen to anyone else’s point of view. He is very_________.
A. open-minded B. kind-hearted C. narrow-minded D. absent-minded

PART V. From four underlined parts, choose the one that needs correction then correct it.

1. A Geiger counter is an electronic instrument is used to measure the presence and intensity of radiation.

2. A dolphin locates underwater objects in their path by making a series of clicking and whistling sounds.

3. In spite of its small size, Europe had a great impact on world history than other continents.

4. Before she moved here , Alene has been president of the organization for four years.

5. That Marta’s been chosen as the most outstanding student on her campus make her parents very happy.

6. My cousin composes not only the music, but also sings the songs for the major Broadway musicals.

7. Our civilization is so commonplace to us that rarely we stop to think about its complexity.

8. Ever since the world began, nations have difficulty in keeping peace with their neighbors.

9. Those of us who have a family history of heart disease should do yearly appointments with our doctors.

10. If one had thought about the alternatives, he would not have chosen such difficult a topic for a term paper.

PART VI. Fill in each space in the following sentences with the most suitable prepositions.

4. _______ the daytime the streets are crowded but at night they are quite deserted.

5. I saw Tom at the bus stop this morning but couldn’t speak to him because we were standing _____ a queue.

10. The children hastily changed _______ bathing things and jumped into the river with shouts of delight.

PART VII. Give the correct form of the word in bracket to complete the passage.

PART VIII. Read the passage and choose the best answer A, B, C, or D to each of the questions

Large animals that inhabit the desert have evolved a number of adaptations for reducing the effects of extreme heat. One adaptation is to be light in color, and to reflect rather than absorb the Sun’s rays. Desert mammals also depart from the normal mammalian practice of maintaining a constant body temperature. Instead of trying to keep down the body temperature deep inside the body, which would involve the expenditure of water and energy, desert mammals allow their temperatures to rise to what would normally be fever height, and temperatures as high as 46 degrees Celsius have been measured in Grant’s gazelles. The overheated body then cools down during the cold desert night, and indeed the temperature may fall unusually low by dawn, as low as 34 degrees Celsius in the camel. This is an advantage since the heat of the first few hours of daylight is absorbed in warming up the body, and an excessive buildup of heat does not begin until well into the day.

Another strategy of large desert animals is to tolerate the loss of body water to a point that would be fatal for non-adapted animals. The camel can lose up to 30 percent of its body weight as water without harm to itself, whereas human beings die after losing only 12 to 13 percent of their body weight. An equally important adaptation is the ability to replenish this water loss at one drink. Desert animals can drink prodigious volumes in a short time, and camels have been known to imbibe over 100 liters in a few minutes. A very dehydrated person, on the other hand, cannot drink enough water to dehydrate at one session, because the human stomach is not sufficiently big and because a too rapid dilution of the body fluids causes death from water intoxication.

The tolerance of water loss is of obvious advantage in the desert, as animals do not have to remain near a water hole but can obtain food from grazing sparse and far-flung pastures. Desert-adapted mammals have the further ability to feed normally when extremely dehydrated, it is a common experience in people that appetite is lost even under conditions of moderate thirst.

2. According to the passage, why is light coloring an advantage to large desert animals?
A. It helps them hide from predators.
B. It does not absorb sunlight as much as dark colors.
C. It helps them see their young at night
D. It keeps them cool at night.

5. When is the internal temperature of a large desert mammal lower?
A. Just before sunrise B. In the middle of the day
C. Just after sunset D. Just after drinking

7. What causes water intoxication?
A. Drinking too much water very quickly B. Drinking polluted water
C. Bacteria in water D. Lack of water.

8. What does the author imply about desert-adapted mammals?
A. They do not need to eat much food. B. They can eat large quantities quickly
C. They easily lose their appetites. D. They can travel long distances looking for food.

10. Which of the following is NOT mentioned as an adaptation of large desert animals?
A. Variation in body temperatures B. Eating while dehydrated
C. Drinking water quickly D. Being active at night. 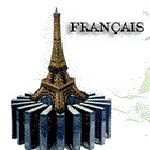 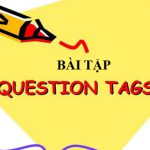 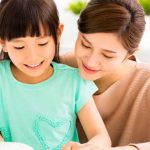 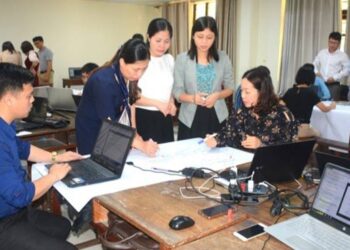 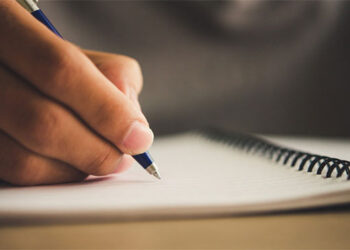 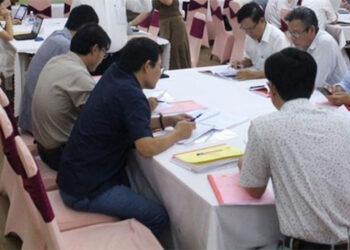 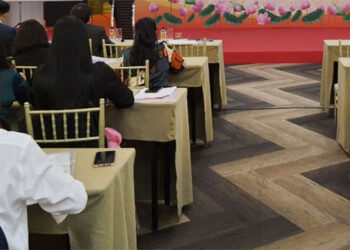 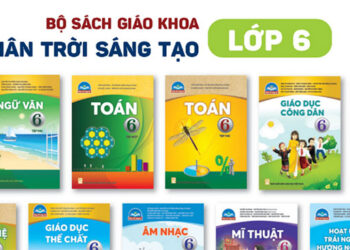 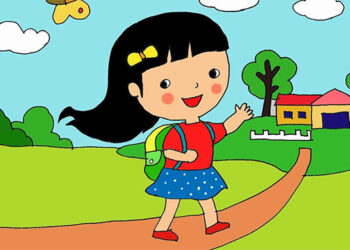 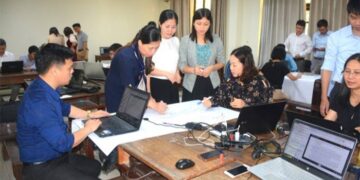